Billboard Advertisements – What Are the Pros and Cons? 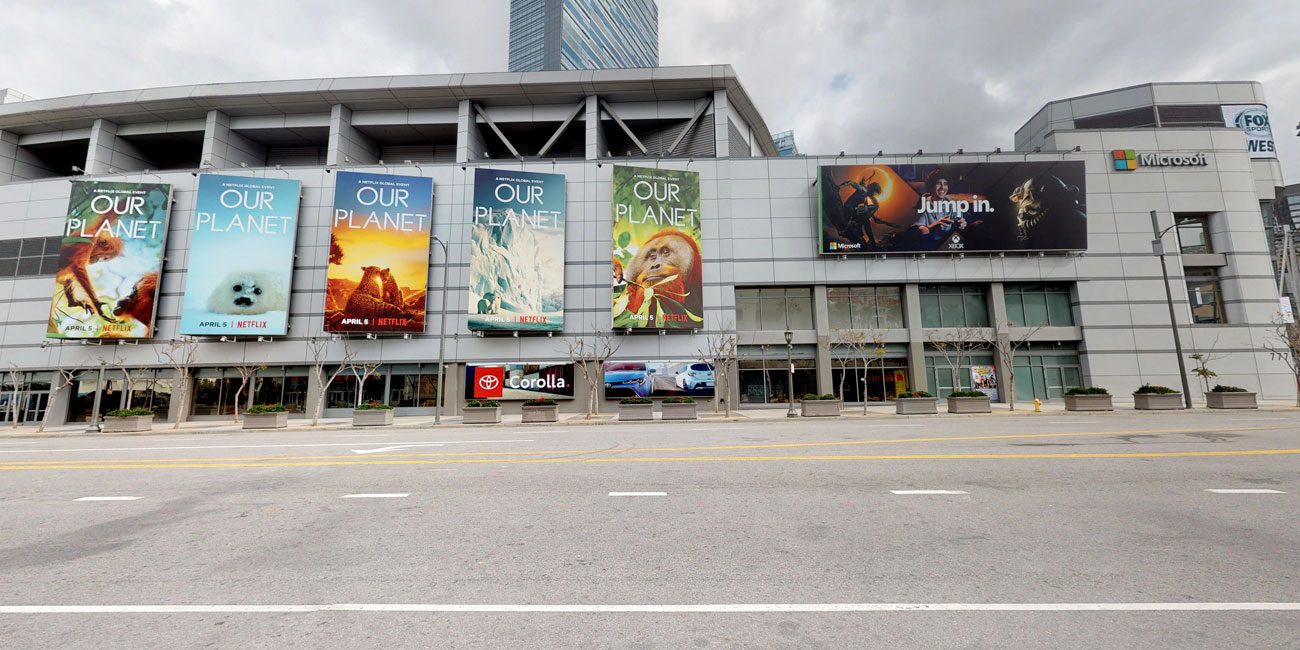 Billboards are classic yet effective advertising tools that many businesses and companies use in order to reach a broad audience. They are also a part of our everyday life, with the average American being exposed to thousands of billboards on a daily basis. Billboard advertisement gives companies a very flexible yet effective strategy to expose their brand as well as their products and services to their target market. However, there are several pros and cons of billboard advertisements we should consider before making such an investment.

You Can Captivate Your Audience

One of the most important advantages of billboard advertisements is that it gives your company the chance to captivate its audience. Just as it happens with large format marketing, billboards can be very difficult to miss, and no one seeing your ad will just ignore it. Nonetheless, it is important that companies take advantage of this format and create interesting and appealing designs.

Commuters Can See Them Every Day

When we set up a billboard on areas with plenty of traffic, we can make sure commuters see our ad every day. As they go to work and come back home, they will be exposed to our billboard repeatedly. Eventually, our ad will make an impact on them, which will end up influencing their decision and buying our services or products.

You Can Reach a Larger Audience

Another great advantage of billboard advertisements is that, due to the presence they have, you can reach a larger audience. Other forms of media advertising can have a smaller impact, especially when compared with large format ads. Therefore, companies looking for huge exposure should opt for billboards instead of smaller print alternatives.

You Can’t Target a Specific Demographic

There are some downsides of billboard advertisements that companies must consider when choosing this kind of marketing. For example, it can be a bit difficult to target a specific demographic with billboard ads. Since we are reaching a large audience, chances are we are exposing our brand to people who will simply not be interested in our services.

Billboards Can Be Quite Expensive

Another disadvantage of billboards is that they can be quite expensive, especially for smaller companies working with a tight budget. Billboard ads need monthly maintenance, and the space to put the ad also comes with a monthly rental. In addition, designing, printing, and transporting large-format ads can represent a huge investment, too.

You Can End Up Overexposing Your Brand

Lastly, another disadvantage of billboard advertisements is that we can end up overexposing our brand. When people see the same ad for a long period of time, they will eventually grow tired of it, simply ignoring it and assuming it is just a part of the scenery. Even worse, they might end up hating the ad, making them avoid our business altogether.

Sign Made by CR+A Custom, a Gathering Point in Tribute to Healthcare Professionals
May 22, 2020
Go to Top